Locomotive and wagons that are part of the train composition “Romantika”, which operates on the museum and tourist railway line on “Shargan Eight”, were part of the museum exhibition of section in Pozega. 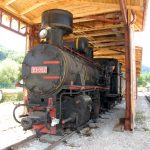 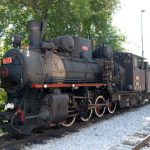 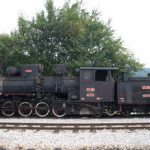 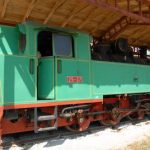 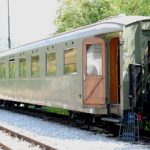 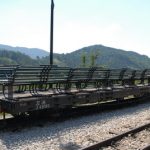