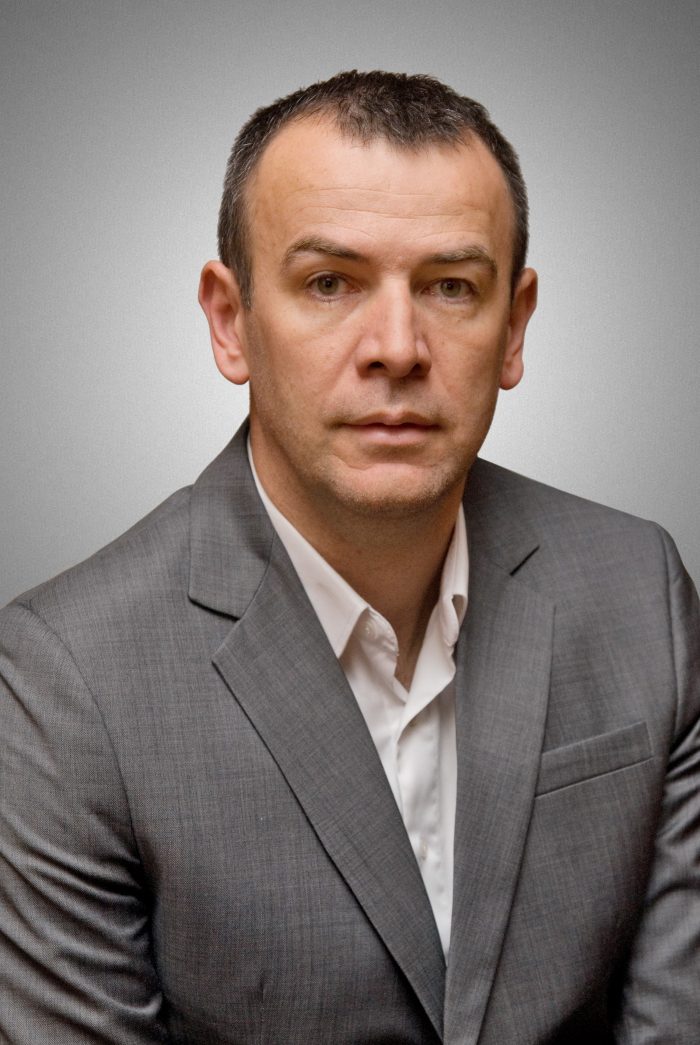 At the meeting held in April 2019, the Government of the Republic of Serbia appointed Goran Adžić as Acting Director General of “Serbian Railways” JSC.

At the same meeting, the Government passed the Decision on the mandate termination of the Board of Directors of this company – General Manager Miroslav Stojcic and executive directors Nenad Kecman and Rajko Kovic.

Goran Adžić was born in 1973. He graduated in economy and has been working in the railway companies since 2008, where he has been performing tasks in managerial and advisory positions.

“Serbian Railways” joint stock company, Belgrade, Board of Directors was formed on April 25, 2019 and consists of: