When the Blue train started operating only 33 workers were employed in it or in inspectorate of the Special Train, what was the official name of the service. After the hauling mode was changed, the number of employees was cut down to 20. 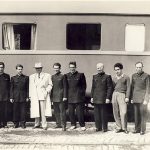 The crew members were: head examiner , traffic and mechanic experts, steam and diesel locomotive drivers, steam locomotive stokers (while they were in use), examiner, railway car examiner, conductor, suits attendant… 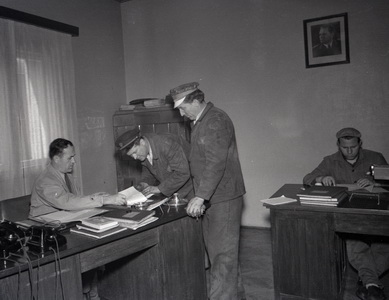 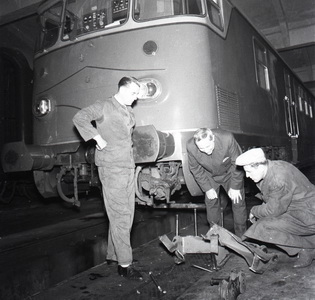 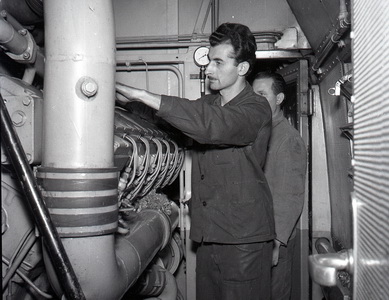 They were all experienced railway workers, who were able to repair minor problems when necessary.